Aberdeen Angus cattle (often know as Angus internationally) are commonly used in beef production. The breed was developed in the 1800s from cattle native to Aberdeenshire and Angus in Scotland.

Tenant farmer, Hugh Watson, is often referred to as one of the key founders of the breed. By selecting the best black, polled animals, Watson produced cattle of outstanding quality and character. Indeed, it is said that the vast majority of Aberdeen Angus cattle around today can have their pedigrees traced back to a bull and cow owned by Watson.

Early pioneers such as Hugh Watson, William McCombie and Sir George Macpherson-Grant established this magnificent beef breed in Aberdeenshire, Angus, Speyside and the Laigh of Moray. Aberdeen Angus cattle later spread throughout Scotland and into England and Ireland. Today, the Black Angus is one of the most popular beef breeds in America.

Black or red in colour, Aberdeen Angus cattle are naturally polled. The breed has many benefits to a commercial beef farmer. This undemanding breed is adaptable, good-natured and resistant to harsh weather. They mature early, have a high carcass yield and beautifully marbled meat.

Females calve easily and have a strong maternal instinct. Cows can continue to bear calves for many years and it isn’t unusual for 13 year old animals to still be productive. (One of Hugh Watson’s cows is alleged to have produced 29 calves during her 35 year life!)

Aberdeen Angus cattle can thrive in all conditions with a minimum of maintenance.  Little wonder that they are now a truly international breed. The Aberdeen Angus is popular in America, Argentina, Australia, Canada, and New Zealand. They can also be found in Brazil, South Africa and all across Europe. 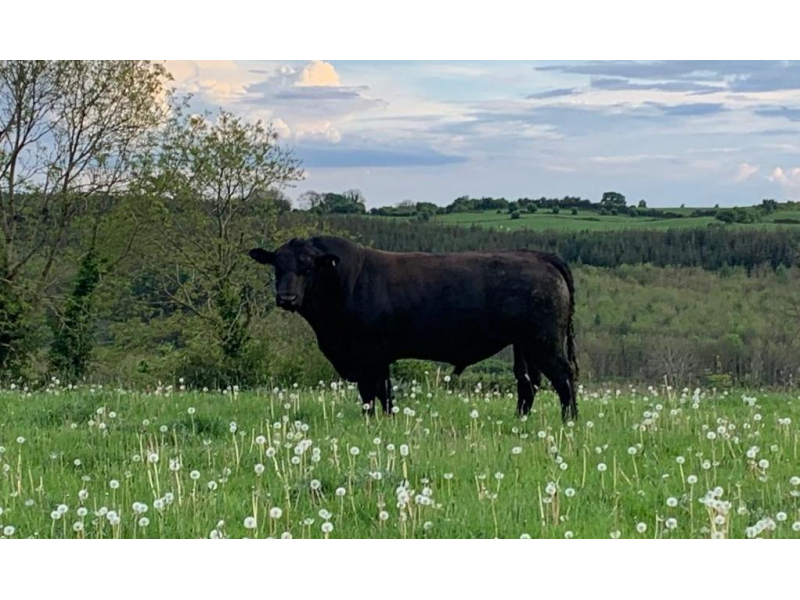