As the name suggests, Aubrac cattle originate from the small town of Aubrac which is located in the Auvergne region of southern France. The development of Aubrac cattle began during the 17th century at the Benedictine Abbey of Aubrac. This abbey is situated at an altitude of several thousand feet in mountainous and rough terrain. To thrive in this region, Aubrac cattle need to be hardy and they cope admirably in these difficult conditions.

In 1893, the Herd Book for the Aubrac breed was created. During the 20th century more efficient selection methods further improved the quality of the breed.

Historically, Aubrac cows were milked to produce Laguiole cheese (to this day Aubrac cattle are also known as Laguiole). Their milk contains around 4.2% butterfat.

Today, Aubrac cattle are mainly used in beef production. The meat is well marbled and quite dense while the ratio of beef to waste products and fat is excellent.

Aubrac cattle have a fawn coat (varying from pale grey to wheat) with black colouring at the end of the tail, on the tips of the horns and on the rims of the ears.

The breed is well muscled with short, strong legs made for mountainous regions. Aubrac cows typically weigh around 750 kilos, mature bulls 900-1200 kilos. This hardy breed feeds well on rough forage such as hay and grass.

Aubrac are rated highly for their breeding qualities and resistance to disease. Fertility rates are high (one calf per year) and relatively low calve birth weights (at between 35-40 kilo) make for ease of calving. The breed exhibits nursing aptitude and docility.

With these qualities it is easy to understand why the Aubrac has become popular across Europe. The breed can also be found in America, Canada, Lithuania, New Zealand and Russia. 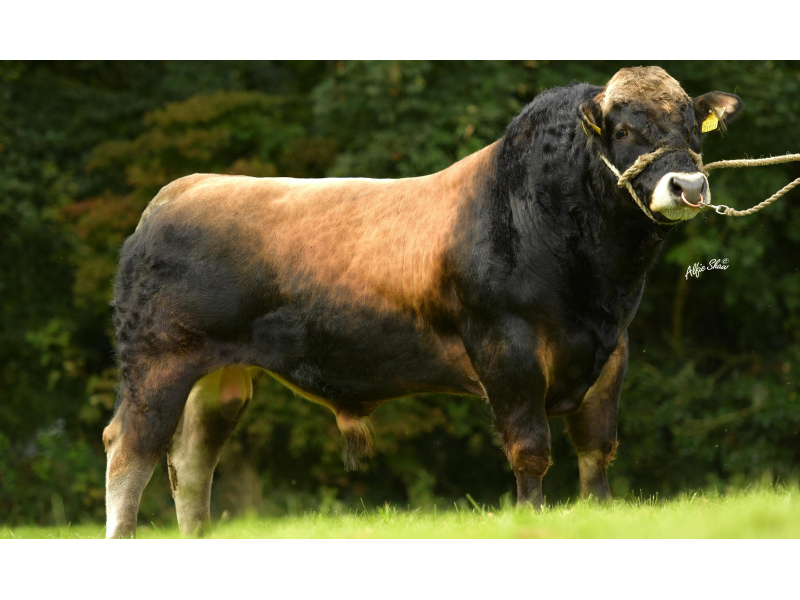