Officially registered as a pure breed in the late 1800s, the Montbéliarde is now one of the most popular breeds in France. Montbéliarde cows are renowned for the good quality milk that they produce. Indeed, the milk’s high protein content has been used in the production of cheese for centuries. Today, their milk is often processed into Emmental and Gruyère cheese.

This red and white pied breed is similar in appearance to the red and white Holstein. Montbéliarde cows typically weigh around 685 kilos, mature bulls 1100-1200 kilos. This hardy breed adapts well to all sorts of rearing systems. (In hot regions it can ingest large quantities of rough forage.)

With these qualities it is easy to understand why the Montbéliard has become so popular in France and why this adaptable breed is exported all over the world. This breed can now be found in Africa, South America, the Middle East and all across Europe. 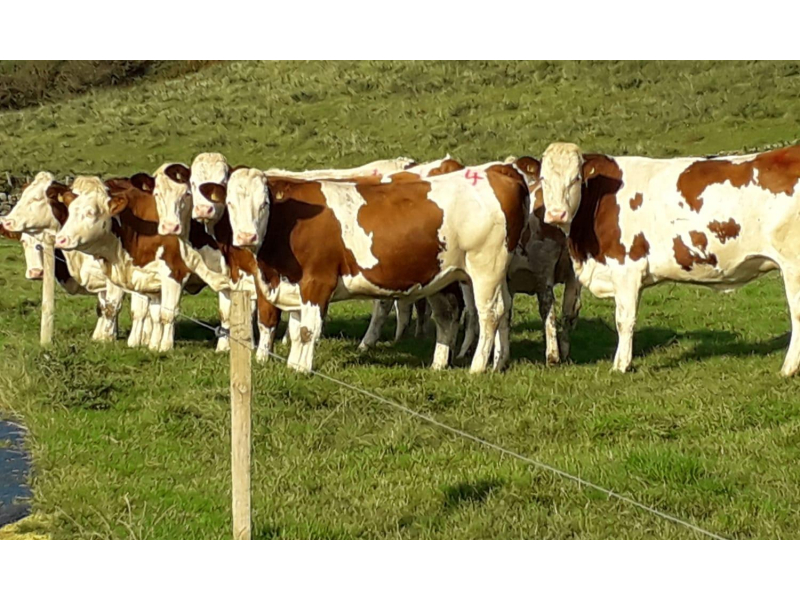