The Brown Swiss or American Brown Swiss is an American breed of dairy cattle. It derives from the traditional triple-purpose Braunvieh ("Swiss Brown") of the Alpine region of Europe, but has diverged substantially from it. It was selectively bred for dairy qualities only, and its draft and beef capabilities were lost. Milk yield was measured in 2013 at 10231 kg (22600 lb) per year; the milk has about 4% butterfat and 3.5% protein and is suitable for making cheese.

In the twentieth century the Brown Swiss became a world breed, with a global population estimated in 1990 at seven million head. It has been much used for cross-breeding and has influenced a number of modern breeds.

In English "Swiss Brown" refers to the original Braunvieh breed, as opposed to "Brown Swiss" for the American breed. 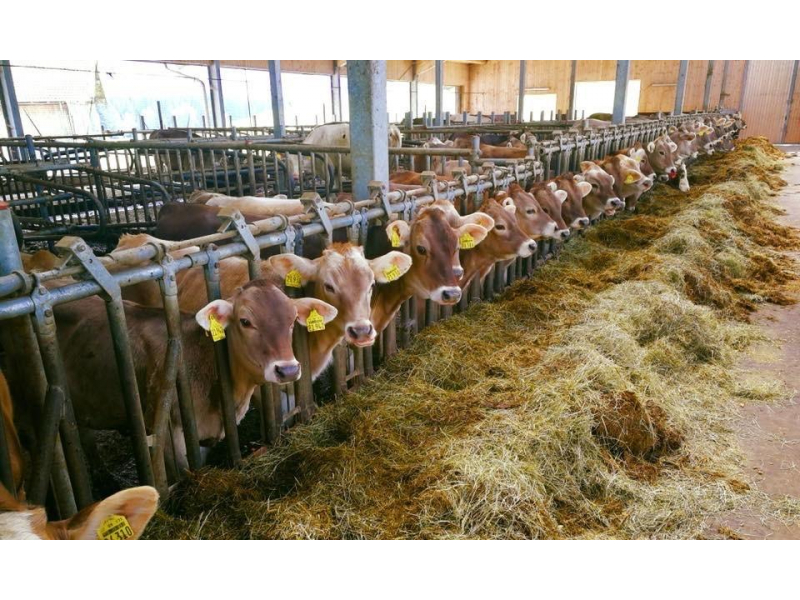