Charolais cattle originate from the provinces of Charolles and Nievre in central France. They are one of the oldest French breeds.  While popular in France for hundreds of years, it was only after World War II  that Charolais cattle appeared in other parts of the world. Indeed, the Charolais was the first

Charolais cattle have had a profound impact on Britain’s beef industry. Unrivalled as a terminal sire, the breed has a superior growth rate, muscle development and high killing-out percentage. Charolais crossbred cattle produce meat favoured by both butchers and processors.

The Charolais can also be taken through to finishing from 12 months old. Little wonder that Charolais crossbreds usually command a premium over other continental crossbred cattle on a weight for age basis.

Charolais cattle can play a major role as a beef sire within a dairy herd and are very popular here in Ireland.

The breed is creamy white to light tan in colour. They are naturally horned. Charolais are medium to large framed cattle with a deep and broad body. Bulls are well-muscled with excellent loins and good hindquarters.

Charolais demonstrate growth ability and efficient feedlot gains. They have any easy-going temperament and the ability to fit into any system; grass based or intensive.  Ease of calving and a superior live weight gain make this breed a popular choice across the globe.

Charolais cattle thrive in changeable weather. The breed keeps a thicker coat in winter which it sheds as the weather warms. 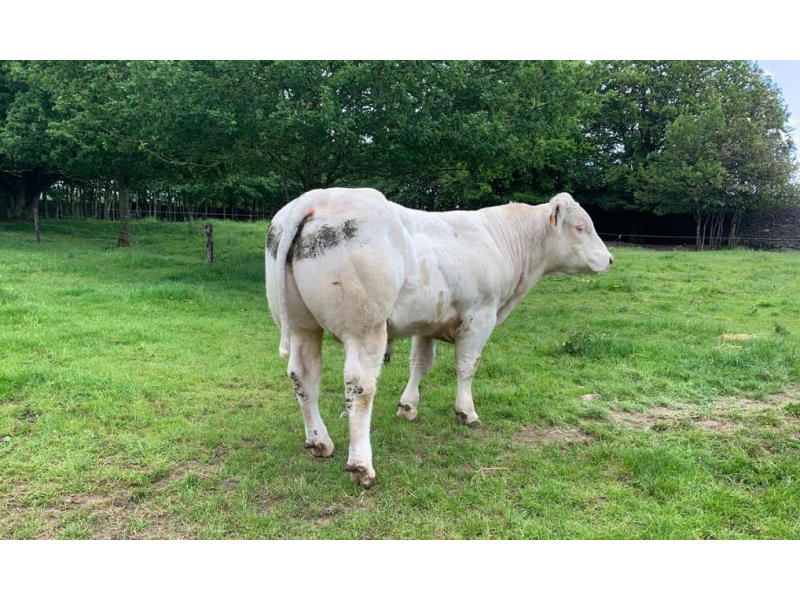